Cetec present in the mega project of Paseo del Bajo 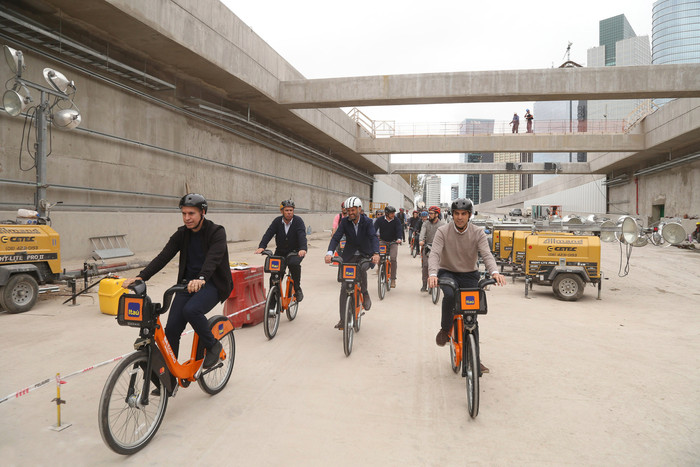 Written by GerardoCetec on June 15, 2019 in Institutional News

With a total cost of US $ 700 million -340 were financed by the Andean Development Corporation (CAF) -, it will connect the Illia and Buenos Aires-La Plata highways for seven kilometers. Once finished, cars and trucks will no longer go through the same arteries: heavy traffic will run along the new stretch of highway, which will combine viaducts and semi-covered trenches, while light traffic will do it at street level.

50% of the semi-covered trenches North and South, 2.5 km and 1500 meters, respectively, are already built; also, 35% of section A, which corresponds to the viaducts that connect with the highways, according to Carlos Frugoni, president of Autopistas Urbanas Sociedad Anónima (AUSA). In a tour with entrepreneurs and truck drivers, confirmed that the Paseo del Bajo will be completed for the first quarter of 2019. He added that the section A was delayed by the change of the contractor who had originally won, last November. The contract of the construction company Corsán Corviam, whose partner Isolux Corsán was in the process of bankruptcy in Spain and investigated by bribes in Mexico and was replaced by the companies JCR SA and Coarco SA, was rescinded. For its part, Cetec Sudamericana SA participated in this mega project with its motor compressors, hammers, generators and lighting towers. 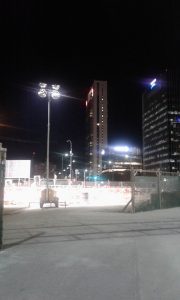 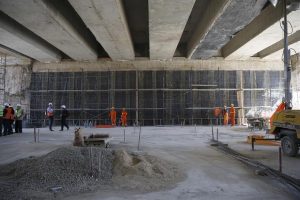 Industry demand for reliable energy will keep on growing worldwide and CETEC has a wide experience in the development of generator sets, compressors and pneumatic tools.